I'm a mom with dreams.  I want to live my life with no boundaries.  One day at a time.

7 Financial Causes of Stress in America

I read an article on MSN about what the #1 cause of financial stress in every state was. As with most of these types of articles, i.e. “the most searched item online in each state”, I assumed it was going to be a fluff article. This one for the most part, showed legitimate concerns.  So, I decided to highlight some of the more important financial causes of stress in America. But, from MSN, the following number of states main financial causes of stress in America were:

These are all valid concerns. Read on for my list of 7 financial causes of stress in America that struck home with me. 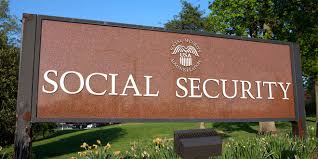 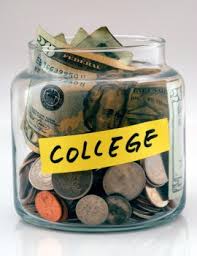 While I know that no country is perfect.  Even the happiest of them all. These stress causes are legitimate. To get a handle on some of your debt, having a financial planner is a great resource. Some of them should be unnecessary. Retirement should not be a fantasy. The government misspending that money and not paying it back is causing us to have to increase our age of retirement. I think the millennial generation are onto something in getting their travels on now and then worrying about work later. They are also the generation with the lowest debt and more of them are saying no to credit cards according to BankRate.com.  Good for them.  I wish I grew up with that mentality.

Disclaimer: There are affiliate links within my post. This causes you nothing extra in your total balance, and should you purchase anything from these links, I may make a small commission. I thank you in advance for your support of my blog and helping me to achieve financial freedom!

If you enjoy reading, you should check out my YA Paranormal book, Cavern Cove! Click the image to be taken to Amazon. It is also available at Barnes and Noble for your Nook and in Paperback! It’s also available on iBooks!

This site uses Akismet to reduce spam. Learn how your comment data is processed.